What Are Occasional Invaders?

At some point, you’re going to find insects in your home. You’re not sure why they’ve entered your home, but they have. They aren’t destroying your property, and they don’t pose a health risk. Nevertheless, you want to get rid of the invader as quickly as possible. Occasional invaders are household pests that enter your home randomly. They might be passing through, searching for food, or looking for warmth. It is common for occasional invaders to hide in your sink, bathtub, shower, basement, or crawlspace. Most occasional invaders are not dangerous or destructive.

The following pests can be occasional invaders.

Why Are Occasional Invaders In My Home?

What Is The Best Way To Get Rid Of Occasional Invaders?

You might have an infestation in your home. Contact us. We offer free inspections, tips, and advice for dealing with occasional invaders in your home. If you’ve used the vacuum cleaner method, make sure you dispose of the contents in a plastic bag and seal it. Once you’ve done this, the bugs won’t be able to escape and create more problems.

When Can Your Exterminator Arrive?

Contact our local office so you can schedule an appointment immediately. We’re eager to begin helping you and can send an exterminator to your home in 24 to 48 hours.

Is Your Occasional Invader Treatment Safe?

Our firm works diligently to provide its clients with safe solutions. We want you to have maximum confidence when picking our pest control services. Our occasional invader treatments are safe and effective. We employ the leading exterminators in Indianapolis and require them to follow strict protocols to protect our clients. They only use EPA-registered products to ensure your safety.

How Do I Keep Occasional Invaders Outside Of My Home? 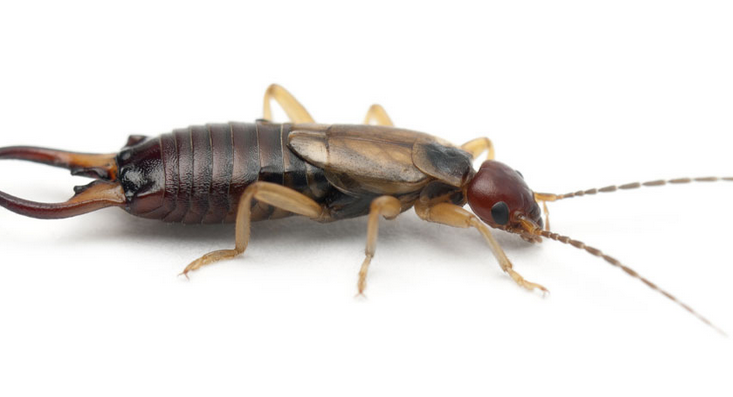